Representative photographic documentation of the studied anthropomorphic stelae from the Megalithic Area of Saint-Martin-de-Corléans (Aosta, northern Italy). An example of an evolved stelae (Stelae 30, foliated marble with silicate layers). (b) Quantitative distribution, in percentage, of the lithologies identified among the analyzed steles. (c) Sites of origin of foliated silicate marbles 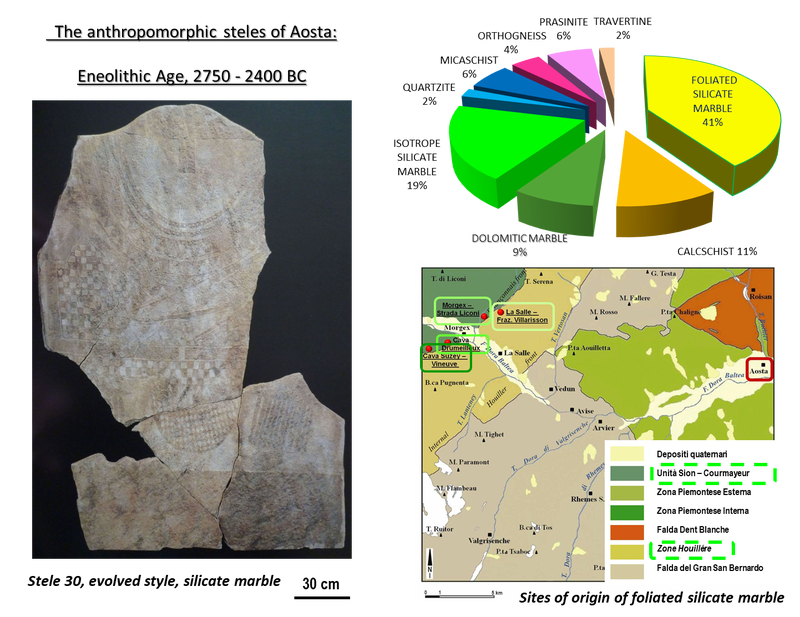 The widespread use since ancient times of stone materials in architecture, but also as tools of everyday life, is now manifested as a huge patrimony of cultural heritage to be enhanced and safeguarded. In some cases the rocks are easily recognizable and attributable to extraction sites close to the cultural heritage in which they were used. In other cases, the problem of their nature and origin arises. The application of scientific methodologies can provide essential information for their characterization, an eminently petrographic problem, even if supplemented by physical and chemical methods.
This research project, carried out in collaboration with colleagues from the departments of Physics, Chemistry and Historical Studies, is aimed at the characterization, enhancement and conservation of rocks and stone materials used over the millennia by the Ancient Civilizations that developed in the Mediterranean basin and in the neighboring areas.
In particular, over the years, research has focused on the development of an analytical protocol to determine the origin of artifacts in lapis lazuli, some white marbles used in Antiquity and ceramics from the Hellenistic and Parthian periods. An important contribution of the research concerned the petrographic characterization of stone finds from the collections exhibited at the Museo Egizio in Turin, comparing them with rock samples taken from ancient quarry sites in Egypt.
Research is currently underway concerning the characterization of historical mortars from the Roman Theater of Aosta and the stone materials used in the Roman Amphitheater of Eporedia (Ivrea). Minero-petrographic data, suitably integrated with historical-archaeological data, also through the application of geomatics, have made it possible to develop geological itineraries and '' virtual geo-archeology tours '', aimed at promoting, enhancing and increasing, by use of simplified texts accessible to a non-specialized public, knowledge of stone materials employed in the field of Cultural Heritage. This led to the creation of a multimedia application that illustrates the main rock finds exhibited at the Egyptian Museum. 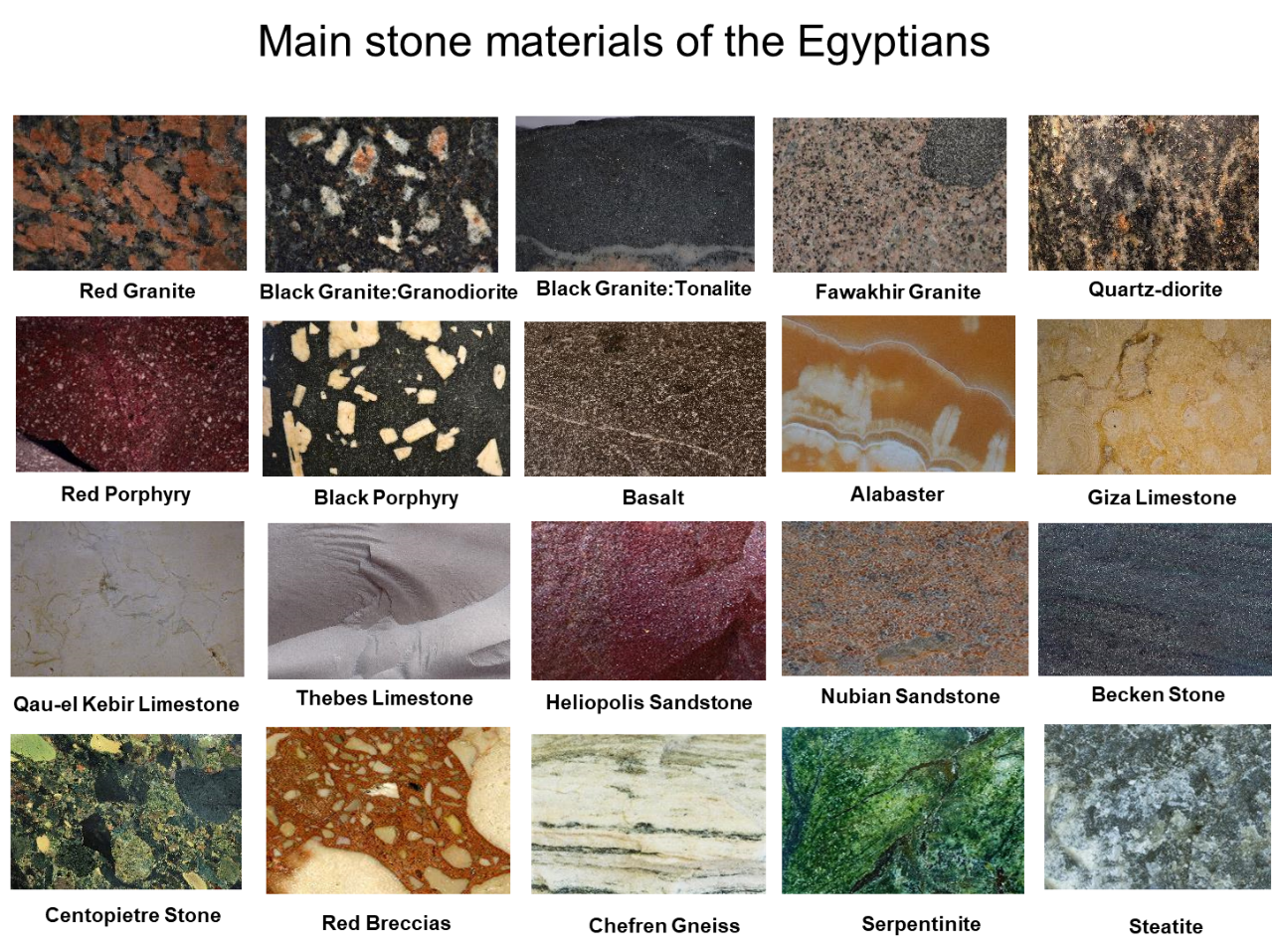 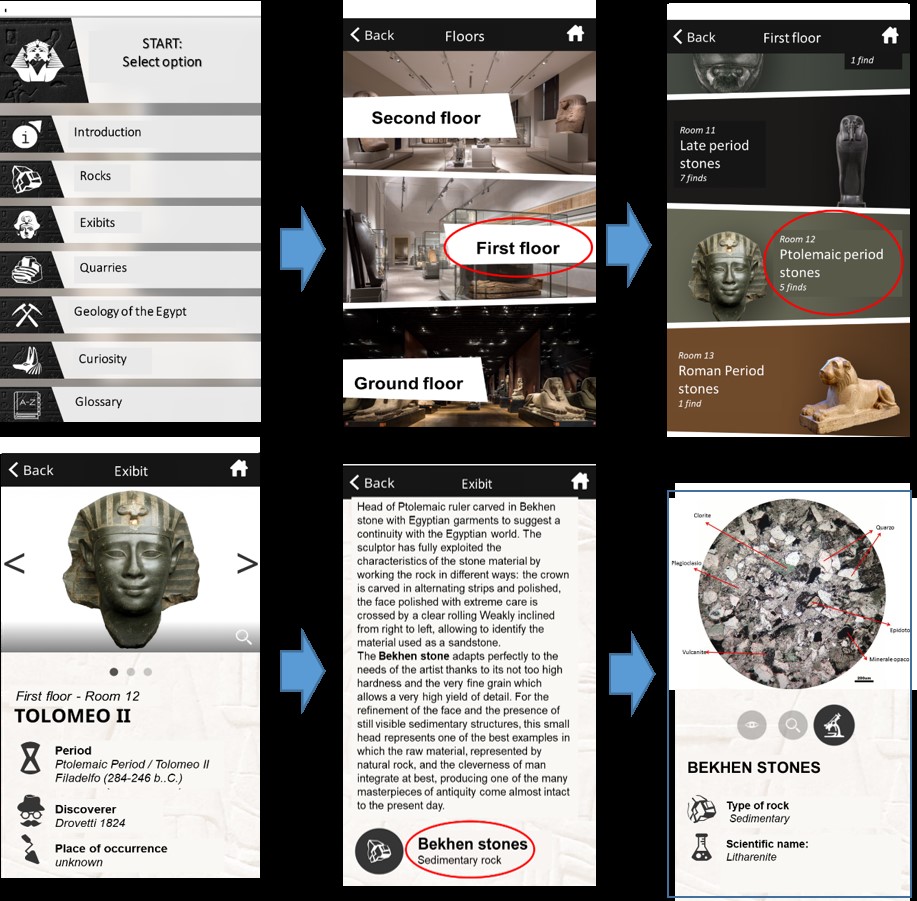 Fig. 2 Flowchart of the visit of the Egyptian Museum from the “Start” Item of the mobile application