The India-Asia Convergence zone before the continental collision 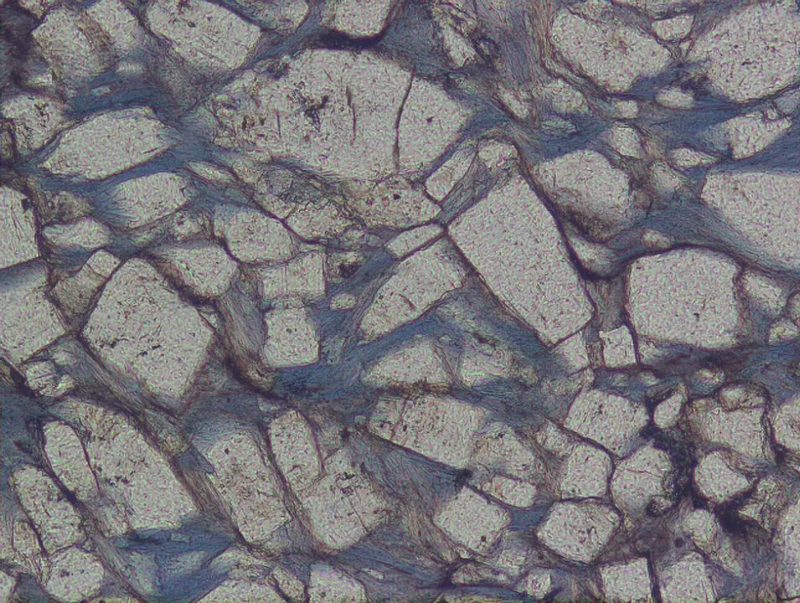 This research aims at investigating the geodynamic evolution and the metamorphic processes in the India-Asia convergence zone before the collision between the two tectonic plates, started 50 Ma ago. The study focuses on:

Fig 1. Geological landscapes of the sequences exposed between the Aghil Range and the Karakorum Fault in the Shaksgam Valley (western Tibet)