Paleoenvironmental evolution during the Messinian 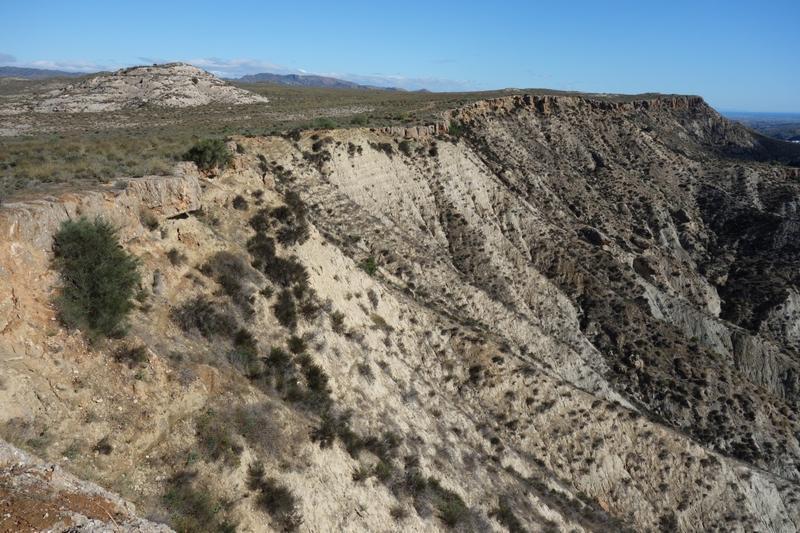 During the Messinian, the ongoing isolation of the Mediterranean Sea from the Atlantic Ocean, in combination with the effect of orbitally-controlled climatic changes, led to the widespread deposition of cyclical successions of marls, pelites and diatomites in the Mediterranean, since about 7 Ma. The gradual restriction of the Mediterranean culminated with the deposition of evaporitic rocks during the Messinian salinity crisis (5.97-5.33 Ma). Even if the overall chronostratigraphic framework of this event is now well-known, many aspects, such as for example the chemical and physical conditions of the water column and seafloor, as well as the impact of the Messinian crisis on the marine ecosystems, are still controversial.

The project is aimed to reconstruct the paleoenvironmental conditions that promoted the onset and the development of the Messinian salinity crisis, and the impact of this event on the marine ecosystems, throughout the sedimentological, cyclostratigraphic, petrographic, micropaleontological, geochemical and geomicrobiological study of sections from different sectors of the Mediterranean area (e.g., Spain, Piedmont, Sicily).

Fig. 1 Benthic foraminifer found in the pre-evaporitic Messinian sediments of the Piedmont Basin 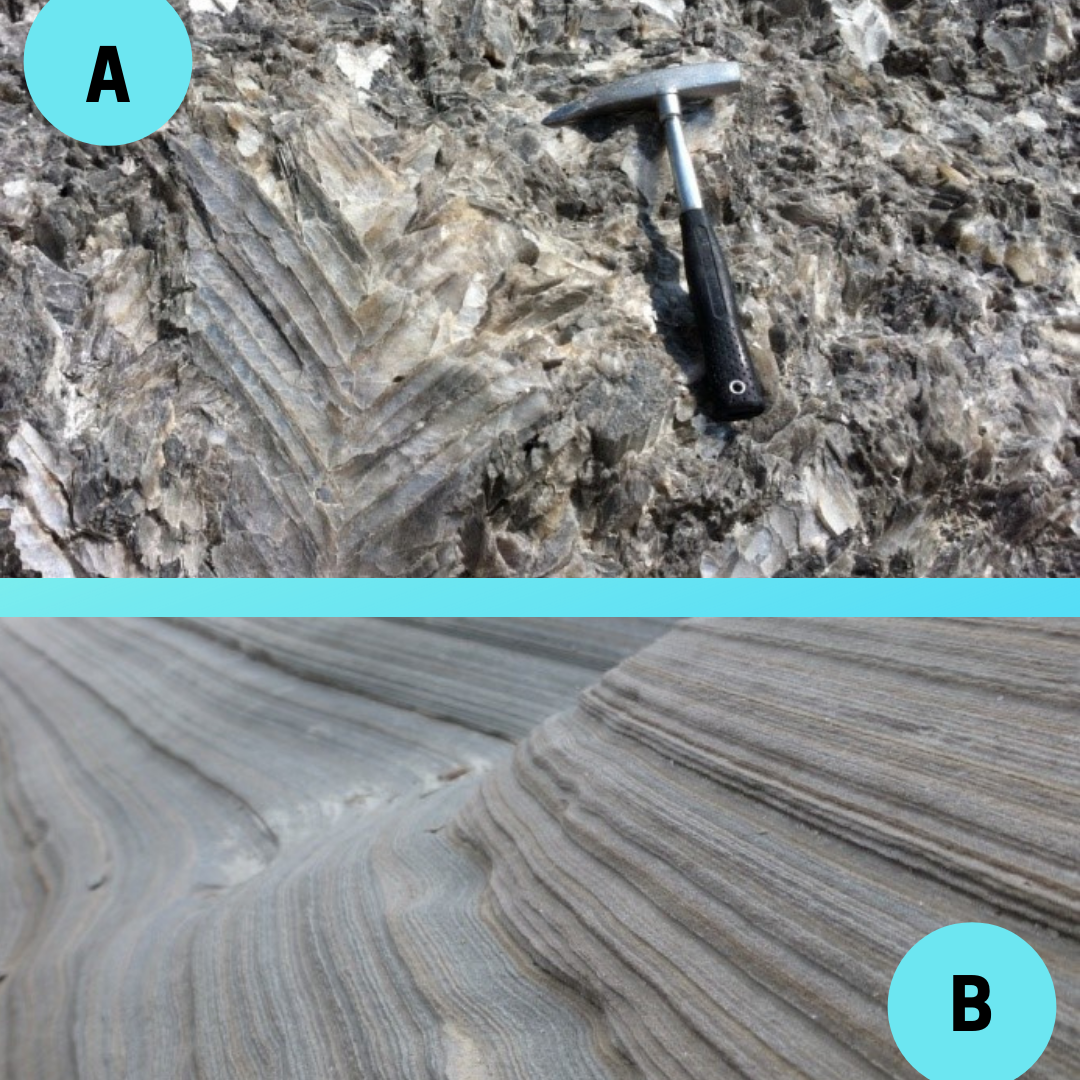 Fig.2 Selenite (A) and balatino gypsum (B). From the Banengo and Pollenzo Messinian sections (Piedmont), respectively 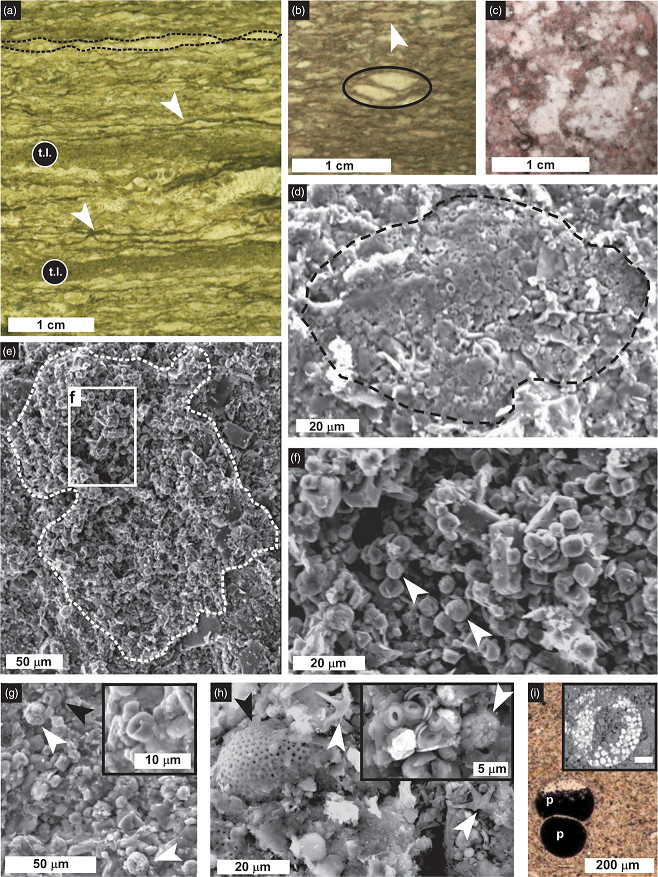 Projects related to the research

The flooding of the Mediterranean at the end of the Messinian salinity crisis: reality or fiction?
- Research project in progress - XXXVI PhD Cycle in Earth Sciences (Responsible: Prof. Rocco Gennari)