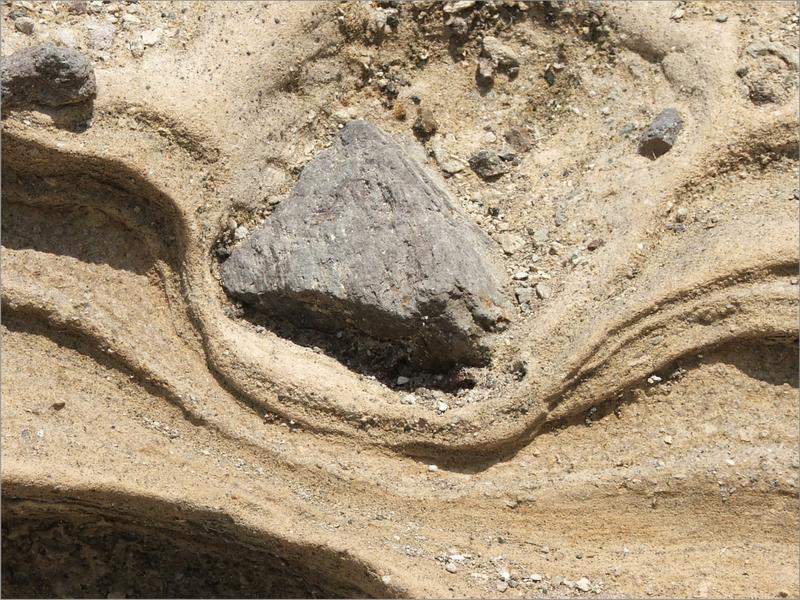 This research is subdivided into more applications, all addressed to better define the emplacement mechanisms of volcanic products, providing physical parameters useful for eruptive scenarios modelling.

The first application concerns the emplacement temperature estimate of the pyroclastic deposits from recent eruptions, by thermal demagnetization of both lava fragments and archaeological artefacts embedded during pyroclastic flow.

The second application deals with the study of the magnetic fabric of volcanites. In the pyroclastic deposit, magnetic fabric provides flow direction indications, which can be used to locate the eruptive vent and to evaluate the paleotopographic effect and anthropic structures on the emplacement (fig. 1). In the lava flow, it is possible to reconstruct the processes during the lava emplacement and the subsequent deformative events.

The last application is classical in paleomagnetism and it consists on the determination of the paleomagnetic directions recorded by volcanic products during their emplacement. These directions may be used to construct paleosecular variation curves of the past geomagnetic field in a certain geographical area, which can be then used as a tool for temporal correlations. 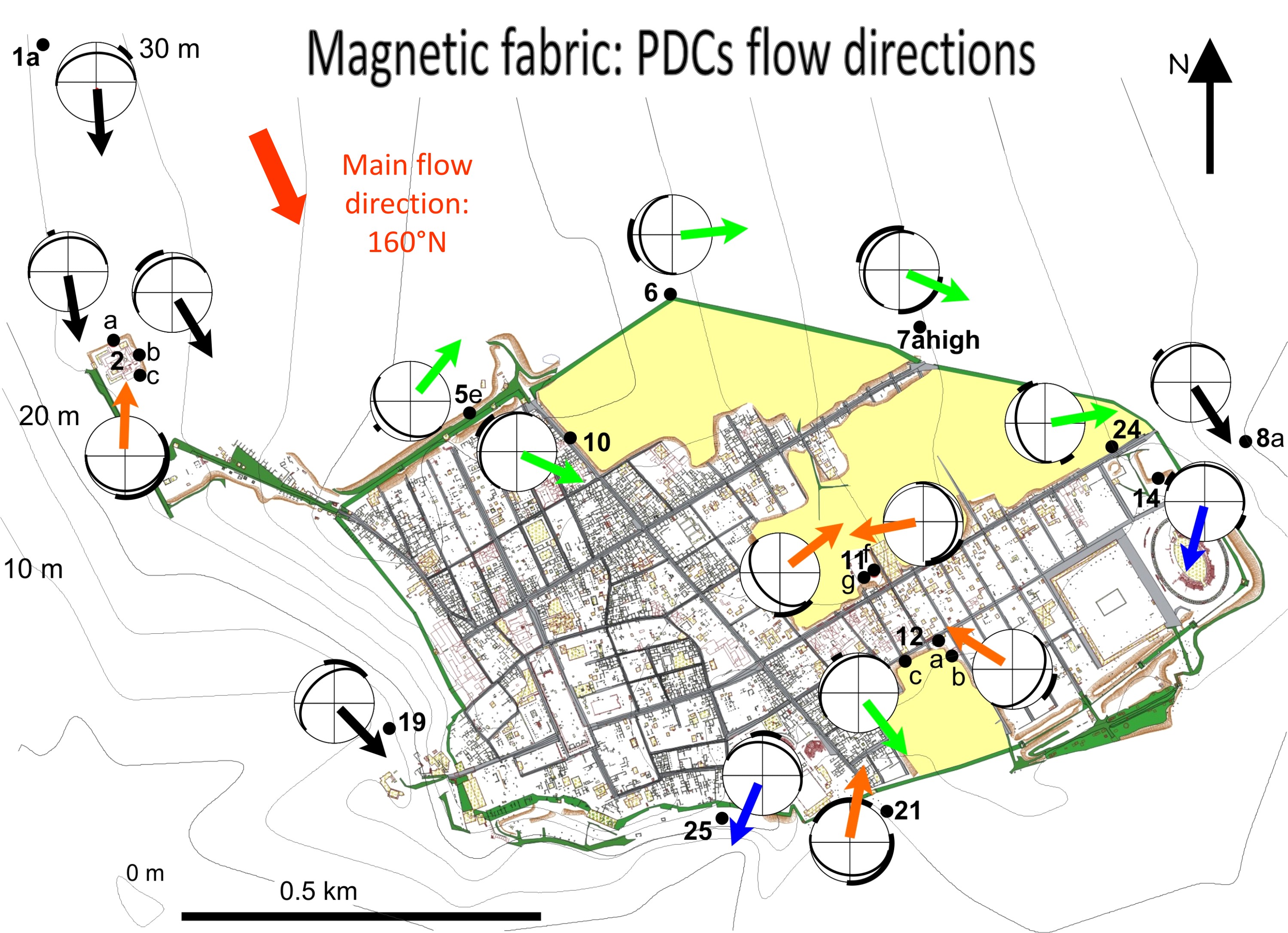 Fig. 1 Direction of flow determined by the analysis of the magnetic fabric in the archaeological excavations of Pompeii (modified by Gurioli et al., 2007)